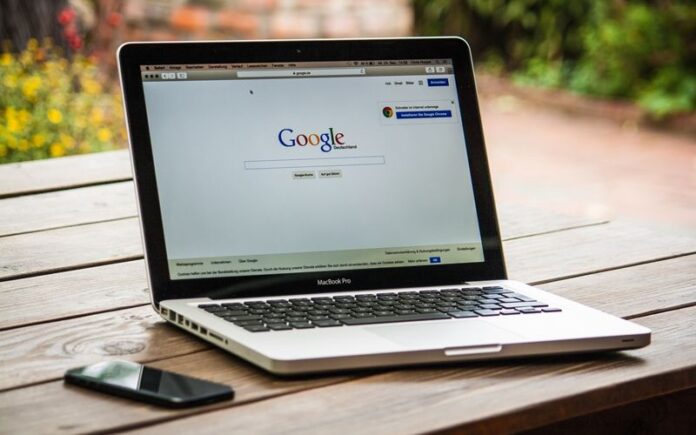 The new version of Chrome OS, designed for businesses and schools and can be installed within minutes.

Devices running Chrome OS Flex will also have the ability to be managed with the same setup and licensing as enterprise and education Chromebooks without any differences in the process.

Chrome OS Flex is basically an upgraded version of CloudReady, which has the same functionality. CloudReady was developed by NeverWare, which Google acquired in 2020. The company’s free CloudReady installer can make it easy to transform an old Windows PC into a Chrome device.               – IANS